Many anglers like to harvest fish for dinner every now and then. Regulations for selective harvest may even be beneficial for the management of a fishery, by reducing the number of stunted fish, for example. But, the practice of “catch and release” is tremendously important. As author Lee Wulff wrote, “… fish are too valuable to be caught only once.”

However, the first part of this sustainable fishing method is the Catch. We must be able to bring the fish to our hands before we can initiate Part II: the Release. Despite our best attempts to keep a tight line, fish often get away. This even occurs to professional bass tournament anglers; who have developed several descriptive terms and phrases for this.

Here are a few of the printable terms for a when a fish escapes:

For anglers that were going to release the fish anyway, an early release may not seem a big deal. But it is. We want to hold that fish. Admire it for a brief moment. Maybe snap a photo. Then, and only then, choose to release the fish. Thus, we try to minimize events where the choice is taken away from us. 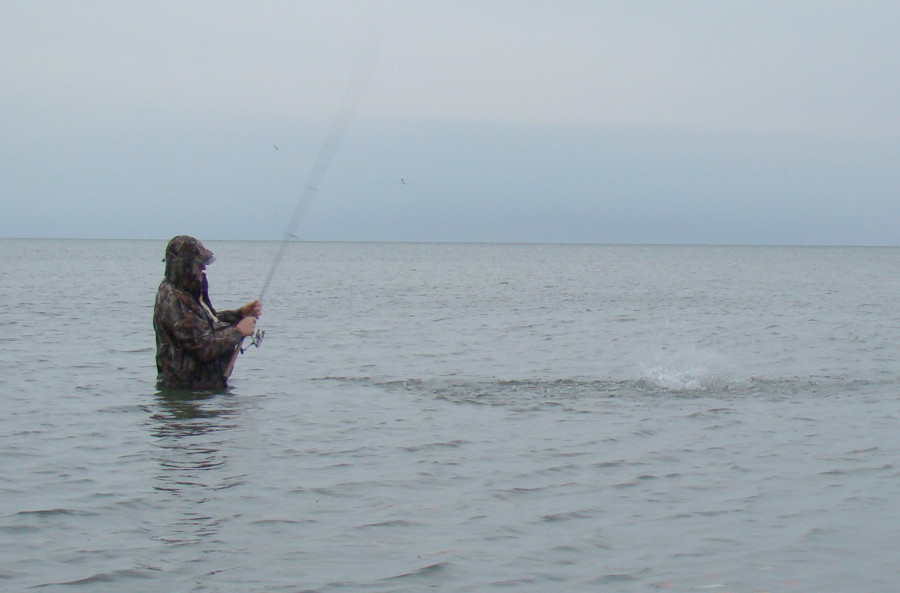 3 Reasons Fish May Come Off the Fish Hook Early

Catch and Release is just one of the ways we can protect our water resources. Although we were going to let that fish go anyway, a “long distance release” just isn’t as satisfying. You can’t get “Bass Thumb” from shaking a clenched fist at the splash where that big one used to be.

What do you call it when a fish comes off early?

The Story of the World Record Cubera Snapper

Study: Orcas Are Killing Great Whites to Eat Their Livers