Fishing Regulations: Why they are Important

A bunch of my fishing buddies and I got into a hot debate last week. It began when one read a report about a game warden who watched a father and a son catch 10 trout. The regulations call for a 5-trout limit per angler, so the total number of fish was fine. The length requirements were met, too. So what’s the problem? Well, the warden watched the father catch six fish while the son caught 4, and that meant the father was over his limit.

One of my pals said the father should be considered a hero. He got his son on the water, taught him how to rig a rod, tie on a lure, read the structure, and hook and land a fish. The son was not in front of a phone or Ipad screen but instead was out in nature. He was not hanging out on the corner doing anything else that was illegal.

A second friend agreed with the father’s efforts but said the punishment was just. Rules exist to maintain the fishery, and the father over-harvested. If everyone overharvests by one fish and there are a lot of anglers in that fishery, the stocks could be wiped out or really impacted. Rules are in place so anglers can enjoy the fruits of their labor while maintain enough stocks for other anglers or for another day. 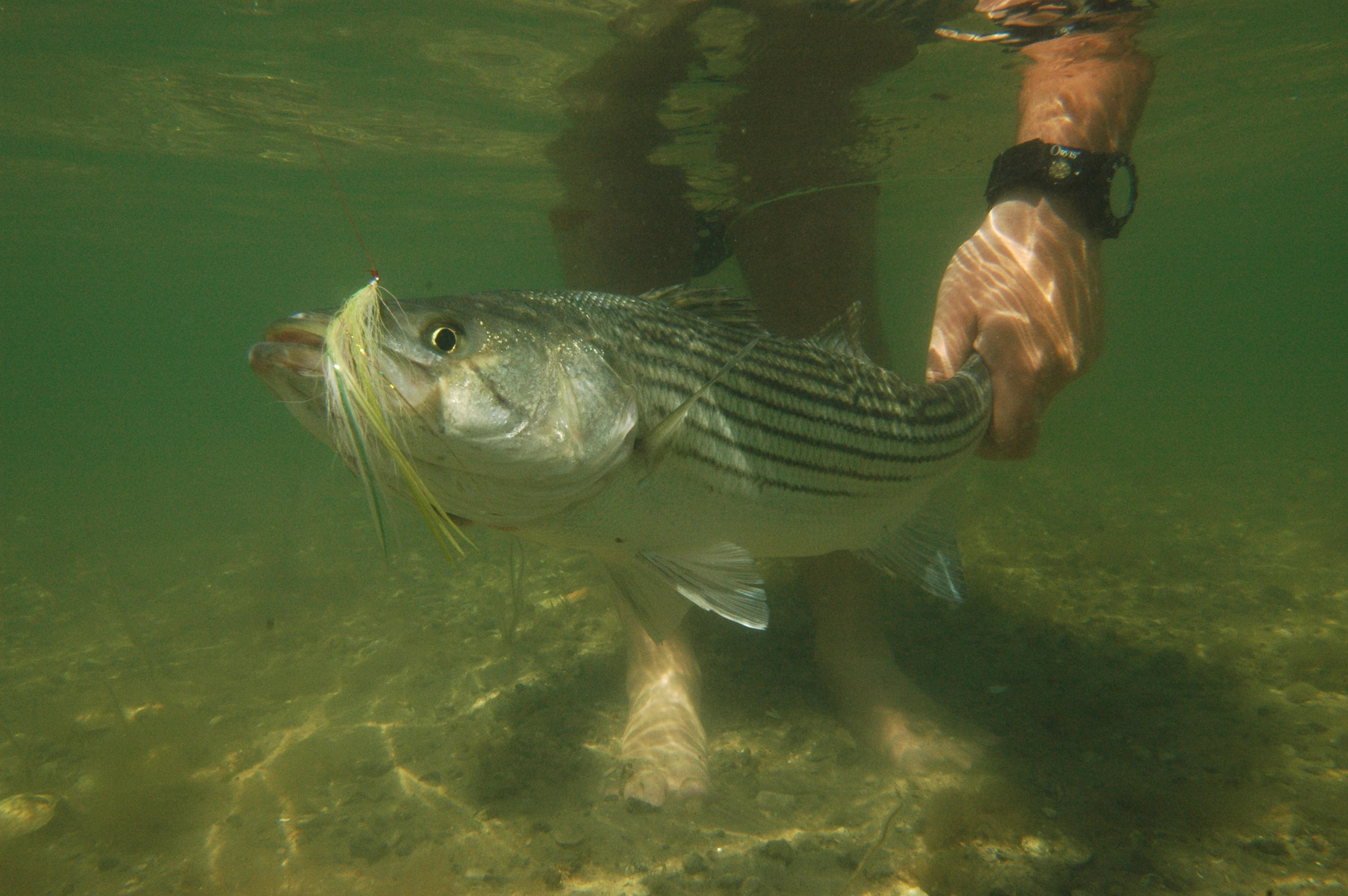 Another buddy said the entire program was hog wash, and that the government should be focused on catching folks who devastate the fish population. He cited several examples that were far worse.

I thought about all of their views and decided that every pal has a point. Agreed on the massive quantities of bootleg fish, that should be addressed. But when I look at a recently overfished species like striped bass, I see that many anglers who take a bunch of fish can destroy a population as easily as a trawler. If it’s a delicious tasting fish that is fun to catch, like the striped bass, it is no wonder that an unregulated species got wiped out.

Strong regulations increased the striped bass population to the point where it was restored. Now looser regulations are threatening their numbers once again. Length and creel limits are in place for two reasons. Length limits mean we don’t harvest as many juvenile fish that haven’t spawned. And creel limits mean we leave some fish for our kids or grandkids. It’s a balance where we can put fish on the table without wiping out a species.

In the instance of the father and son, I think 9 fish between the two of ‘em was more than enough. But there was something far worse than one fish. What bothered me the most was that a son had to watch his father get in trouble. To me, that’s far worse than a fish for it hurts a son’s view of his dad and of fishing. Game wardens are not in place to discourage fishing, they are simply there to ensure we have fish for the future. And it’s our job as anglers to abide by the rules and to teach our younger ones and friends that importance of following the rules to help make sure that our kids after us can fish too. It’s something that could have been easily avoided, particularly since the father did so many good things.

4 of the Best Reasons to Go Fishing with Mom