In general, I am not much for surprises, but a jolt from a sudden topwater explosion, is certainly worth the price of admission. In clear water, we sometimes get a chance to see a strike on submerged lures, but the only sure way to see a hit, is with a topwater lure.

There are many variations of topwater lures. Robert Montgomery in his book “Why We Fish” wrote that he is “irrationally addicted to the surface bite” and learned to work topwater lures catching largemouth bass with the classic “Hula Popper.” Nebraska angler Jared Schleifer loves his “Skitter Pop,” while I don’t go anywhere without a “Spit’n Image.” 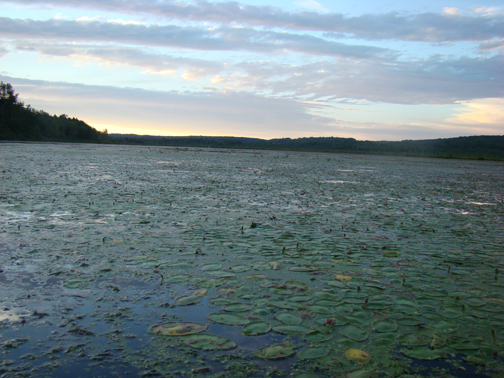 In a recent Bassmaster Elite tournament, the Mississippi River Rumble, topwater lures were used heavily in backwater areas with great success. This time of year, most bodies of water have reached their carrying capacity for aquatic vegetation. Some lakes may have expansive weed beds and working a weedless topwater lure can be very productive. Watch and listen, and the fish may announce when they are feeding at the top. And, just because you pull up to a spot in your boat and don’t immediately witness topwater hits, look for bubbles remaining as an indication of recent surface activity. 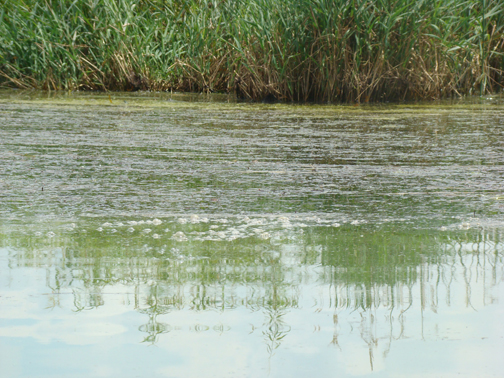 Frog lures are notably effective during the summer but some Bassmaster pros like Ish Monroe have success with them all year. Soft-plastic lures rigged weedless with the hook buried in the body can be twitched similarly across vegetation especially during lower light conditions such as morning and evenings, and then allowed to drop into holes or jerked rapidly through any open water as a “wake bait.”

I never pass up a shot to reach my target heart rate for the day by experiencing a startling, visual eruption from the underwater world. As long as you don’t have any heart problems, I highly recommend you try topwater lures too. 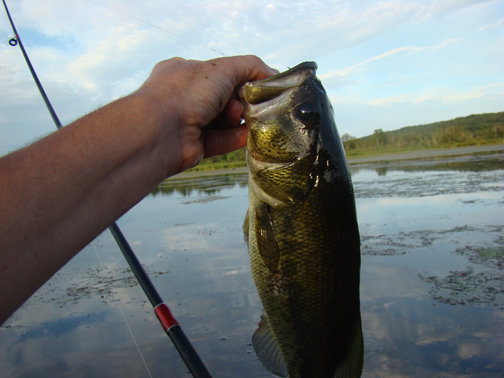 5 Ways to Turn Fishing into a Learning Experience for Kids

Researchers Explain Why Fish Rained From Sky in Texas